All my stud dogs are suitable for use by Kennel Club Assured Breeders.

I screen/health test all my dogs, many way beyond the Kennel Club AB requirements.

They are all DNA profiled

My dogs featured in BBC's Countryfile programme in April 2011 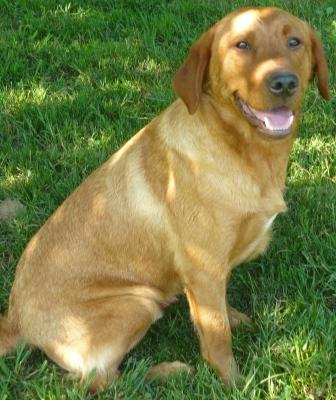 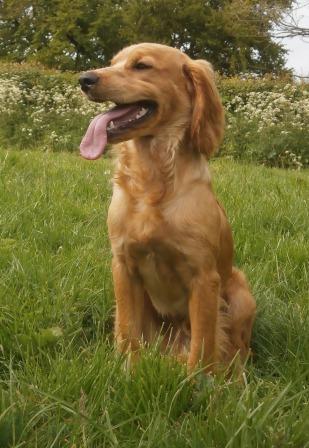 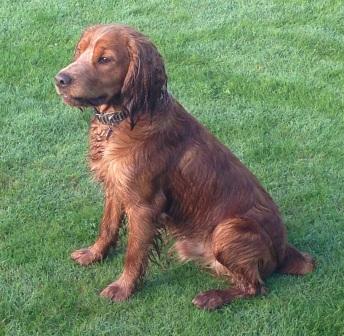 This picture does not do Ronnie justice... he has excellent conformation.
Lives as a pet but hunts / retrieves beautifully.

Stud Fee £600 but will only be payable when his first bitch is confirmed in whelp. 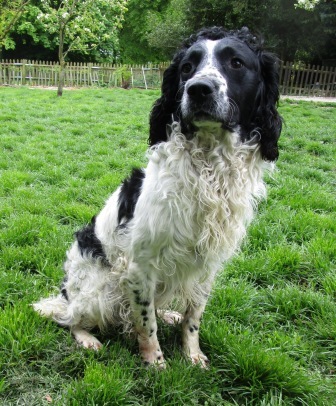 
My job is making puppies
and I get two tries at that.
They pat me on the head, say "Good Lad".
and that is that.

It's not my job to carry pups
to nurse 'em... make 'em strong.
That's for their mum, the owner too
with this there's ne'er a wrong.

It's not my job to wean 'em
to feed 'em wholesome food
With exercise and kind handling
They'll be a cracking brood.

It's not my job to plan the breeding,
to learn which lines are best,
To study pedigrees, what's in there?
Which lines will stand the test?

It's not my job to guarantee Champs,
The breeder picks the pair,
To mate and whelp and feed and train,
And hope that wins are there.

It's not my job to be on hand
When cards are handed out.
The breeder, owner, dam and friends
Take credit with a shout.

MY job to deliver winners ?!
But it's only genes I sell.
Hah!!  Let the puppies turn out bad?
Just guess who catches Hell??